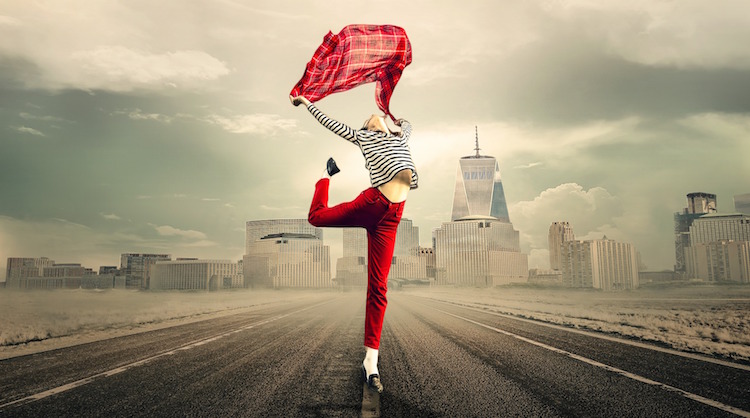 There was lots of talk before the Autumn Budget that higher rate tax relief on pensions would be abolished.

But, for now, pensions tax relief is safe.

So, just what does this mean to you?

When you contribute to a pension, some of the money that would have gone to the government as tax gets added to your pension pot instead. This is called tax relief.

Following a recent conversation with one of my clients, though, I realised that lots of people may be failing to claim their higher rate tax relief, simply because they don’t know that this cashback system even exists!

Are you missing out on unclaimed money?

During our discussion, I asked whether she was claiming higher rate tax relief on her pension contributions. She wasn’t aware that this was something she needed to do. She didn’t know she could claim, or that it was up to her to claim. Nor that by not claiming she could have been missing out on thousands of pounds.

But this still leaves an additional £1,700 that she was failing to claim each year as a higher rate tax payer.

Research by Prudential in 2015 found that of higher rate taxpayers who contribute to a pension, 23% are unsure whether they reclaim the full tax relief on their pension contributions that they are entitled to.

So, how do you know if this is an issue that affects you or someone you know?

How do I know if I’m affected?

As a higher rate taxpayer, it’s then up to you to claim further tax relief (at your higher rate of tax less the basic rate of tax already claimed on your behalf) from HMRC.

How do you claim this extra tax relief?

Either complete an annual self-assessment tax return or call/write to HMRC and request a higher rate taxpayer relief refund. You can reach HMRC on 0300 200 3300.

Do note, the higher rate taxpayer pension relief you’re due won’t be added to your pension pot. You’ll receive the relief in one of three ways:

How long can you claim back for?

You can claim back up to four years after the end of the tax year your claim relates to.

For more information on this topic:

Who must send a tax return

Tax on your private pension contributions

Ditch New Year’s Resolutions – develop good habits instead
The gift of giving
5 habits of successful savers
Have you committed (financial) infidelity?
Sowing the seeds for financial success
Change your money habits one Do at a time
What are your money Habitudes
Smoothing your financial ride