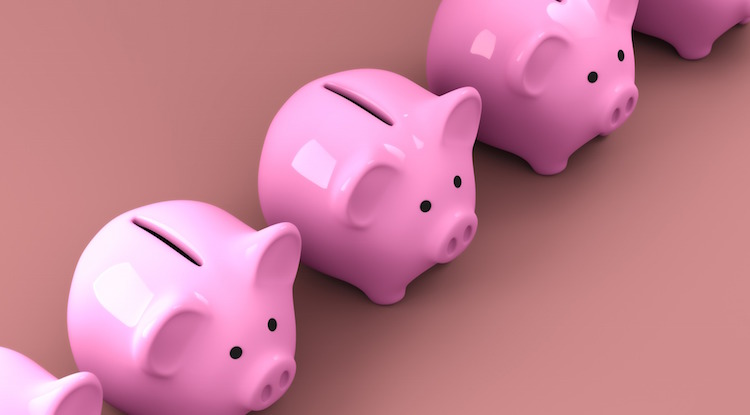 While December is a month of splurging, January is typically associated with cutting back – whether that’s on food, alcohol, or spending.

If one aim this year is to improve your financial situation, increasing income is just as important as reducing spending. One area often overlooked is finding ways to claim everything you’re entitled to. This is especially important if you’re one of more than 10 million people completing their self-assessment tax return ahead of the 31 January deadline.

Self-assessment is a system used by HMRC to collect tax. If you’re an employee, tax is usually collected automatically from your monthly salary and shows up on your payslip. But if you’re self employed, or have additional sources of income such as savings interest or rental income, you have to declare your income to HMRC and offset against that any expenses that attract tax relief. The more tax relievable expenses, the less tax you have to pay, which means more money in your pocket.

So when you’re completing your tax return it pays to make sure you’re claiming all the tax relief you’re entitled to.

I’ve previously written about higher rate taxpayers missing out on tax relief following a conversation with a client who was unaware she could be losing out to the tune of £1,700 a year by not claiming full tax relief on payments into her pension.

A recent chat with another client brought up another form of tax relief people aren’t always aware of – tax relief on charitable donations.

It turned out my higher-rate-tax paying client was making regular donations to charity but had never declared this to the taxman as she was unaware she would be entitled to tax relief on her donations.

This raises the question: Do you know that if you’re a higher rate taxpayer, you can claim tax relief on charitable donations you’ve made through Gift Aid? Let me explain.

What is Gift Aid?

The Gift Aid scheme means that if you’re a UK taxpayer and you give money to charity, the charity can claim back the tax you’ve paid on this money.

This is because Gift Aid donations are treated as if they are paid from your income after basic rate tax of 20% has been deducted.

The charity claims this tax back direct from HMRC. So this boosts the amount you’ve given to charity but doesn’t cost you any extra.

So, for every £1 you give to charity, the charity can claim an extra 25p from HMRC.

Charities claim 25p on every pound given because basic rate tax of 20% is calculated on your gross (pre-tax) donation, not your net (after tax) donation. Here’s an example to explain:

So, if you’re a higher rate taxpayer, you can claim, from HMRC, the difference between the basic rate of tax claimed by the charity on your donation and the higher rate of tax you actually pay. Here’s an example to help explain:

Are you eligible to claim tax relief on charitable donations?

Do you give to charity through Gift Aid?
Some 52% of those who donate money to charity said they used Gift Aid on their donation, according to the UK Giving 2017 report, by the Charities Aid Foundation. You'll need to complete a Gift Aid declaration form for each charity you wish to donate to.
Please note: if you donate to charity though a payroll giving scheme at work, donations are taken out of your gross pay – that’s your pay before tax is deducted. So there’s no tax relief to claim.

How do you claim tax relief?

Complete the charitable giving section on your annual self-assessment tax return or ask HMRC to amend your tax code which is used to calculate how much tax-free income you’re entitled to. You can reach HMRC on 0300 200 3300.

How long can you claim back for?

If you forget to – or were unaware you could – claim tax relief you have four years to submit a claim for tax ‘overpayment relief’ to HMRC. That’s four years after the end of the tax year your claim relates to.

For more information on this topic:

You may be missing out on thousands of pounds of unclaimed pension tax relief
Tax relief when you donate to charity.

Ditch New Year’s Resolutions – develop good habits instead
The gift of giving
5 habits of successful savers
Have you committed (financial) infidelity?
Sowing the seeds for financial success
Change your money habits one Do at a time
What are your money Habitudes
Smoothing your financial ride