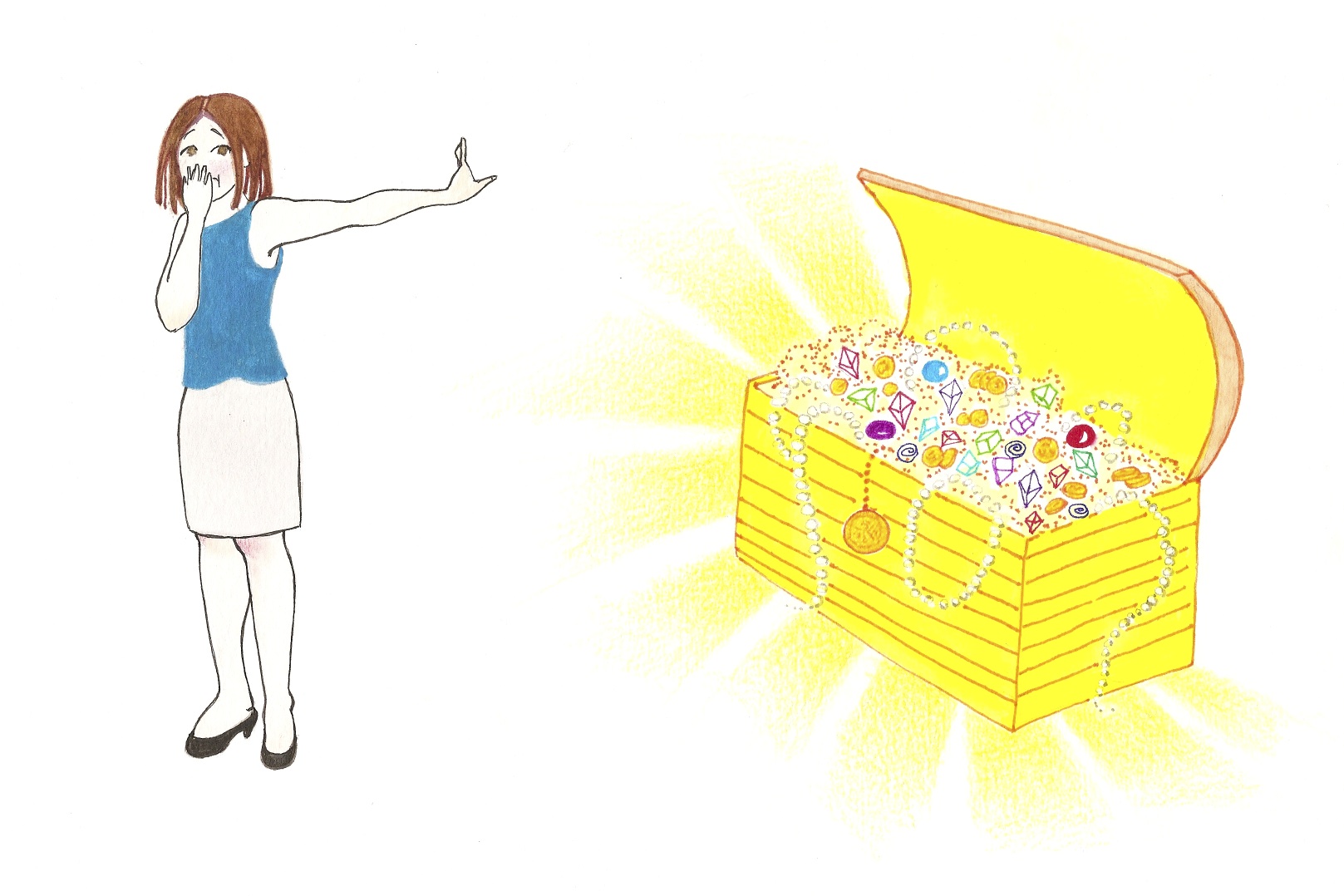 Are you holding yourself back from financial success?

I always find it interesting how often we hold ourselves back. How often female clients, in particular, voice their concern over feeling like a fraud professionally despite sincere recognition from the outside world and extensive experience within their profession. Yet, despite that external acknowlegment, internally there's something else going on.

I've noticed that many of us experience an internal conflict. While a part of us knows who we are and what we're capable of, at some level, another part may believe the complete opposite. 'Who am I to achieve/desire/deserve that?’. Sometimes it feels like there’s a fight going on inside with both parts vying for attention and neither getting heard.

Fighting an internal Tug of War

I do a lot of work with this in relation to people’s behaviour around money. One part of you may not feel deserving of money, but another part of you knows you’re as deserving as anyone else. This kind of conflict plays out in money behaviour – and this internal tug-of-war can lead to sabotaging your financial success. Ultimately, though, it’s not about money. Talking to people about money reveals their hopes, dreams, desires but also their worries, fears and insecurities. And the blocks we experience when it comes to being responsible with money are often caused by the way we feel about ourselves.

It’s very hard to move forward when a part of you is pulling in the opposite direction by saying ‘I can’t!” or plaguing you with relentless ‘what-if’ scenarios. It’s easy to see the part of you that’s holding you back as a ‘baddy’ inside – an internal saboteur thwarting your attempts to create the life you want to lead.

But it’s not about good or bad, right or wrong – both parts have a voice and, though this may come as a surprise, both parts actually have good intentions. Sometimes all we hear is the ‘naysayer’. Perhaps the part that’s holding you back has a louder voice and it’s hard to see any good in it.

All behaviour has positive intentions

I believe that at some level most behaviour, however warped, is founded on good intentions. Your inner saboteur may have a funny way of meeting its objectives but ultimately it wants something good for you. Often this part is driven by fear – like an overprotective parent that won’t give a child enough freedom to flourish. That part really does want you to shine, but is just trying to protect you.

Understanding and appreciating that this message comes from a place of love helps you not only forgive yourself, but also take different action. I guide clients through a process that helps shift perspective at a very deep level by listening to the conflicting parts of internal dialogue and hearing the positive intention behind seemingly negative behaviour. This can lead to a profound change, as if looking at life through a new lens.

Once we’ve grasped the positive intention, the aim is to find the resources that each part can contribute and use them to get both sides moving forward together. For example, when I worked with Tina, she talked of the ‘weak’ part of her that felt fragile and frightened. The resources we drew from this was a recognition that we all need help and support so it’s ok to seek it when needed. We don’t have to do things alone, but are stronger and more successful together. She also talked of an ‘internal bully’ who was a perfectionist and felt her work was never good enough. The positive in this is striving for the very best and not compromising.

Pulling in the same direction

Bringing seemingly disparate parts together brings a fulfilling sense of wholeness and a powerful sense of purpose. And something more. When all internal players are on the same team, something seems to shift inside which changes the way you behave. And can sometimes create quite magical results.

See my April 2015 Psychologies article for an example of how I've used this in my work.