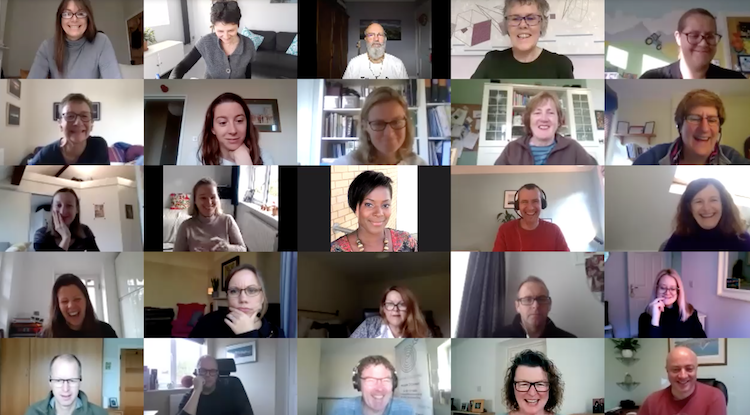 Growing a Community of Financial Coaches

We were hugely excited about bringing everybody who’s trained with Wise Monkey together for the first time this year – in spring 2020.

Our trainings have always been held in small groups, and we’d never before organised a big event. But we had one all planned and scheduled for April 2020.

Of course, by then, the pandemic had struck and it was not to be. As a substitute, we convened a meet-up online.

Still, we had no idea what was about to happen: a one-off check in has turned into a regular weekly fixture. The sense of community that has emerged has surpassed any expectations: it feels like we’ve become a movement.

Our relationship with money is challenging at the best of times. But right now, with reduced salaries, business losses, savings being depleted and stock markets falling sharply, it's testing the financial health and anxiety levels in all of us. While there's a lot of support and help out there, it's not always easy to navigate when we're emotionally charged.

Dr George Callaghan and Simonne Gnessen were asked to put together a webinar to help people through this difficult period, in particular to recognise that they have substantial personal resources and energy they can draw on during this challenging time. It's aimed at employers, employees and self employed business owners. 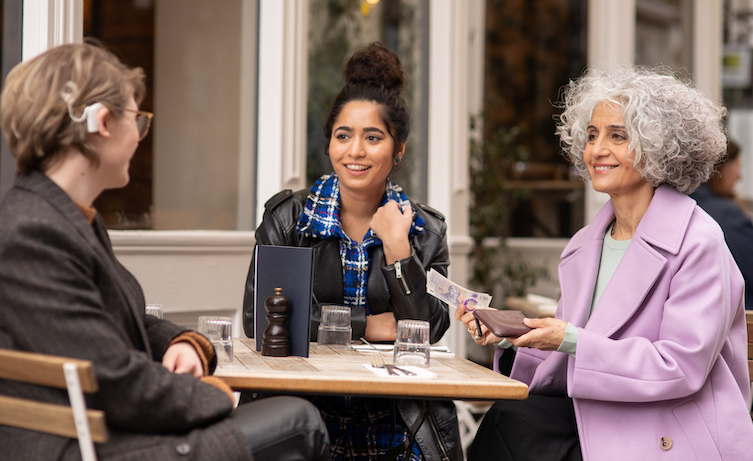 Do the names Monzo, Starling, Atom Bank and Revolut mean anything to you?

I often discuss with my clients how these type of digital banks help make money management more accessible and fun than a traditional bank by using your smart phone to track your spending.

These digital banks offer easy-to-use budgeting tools, instant notifications when you spend and straightforward ways to save. And this is all available at your fingertips, via your mobile phone. 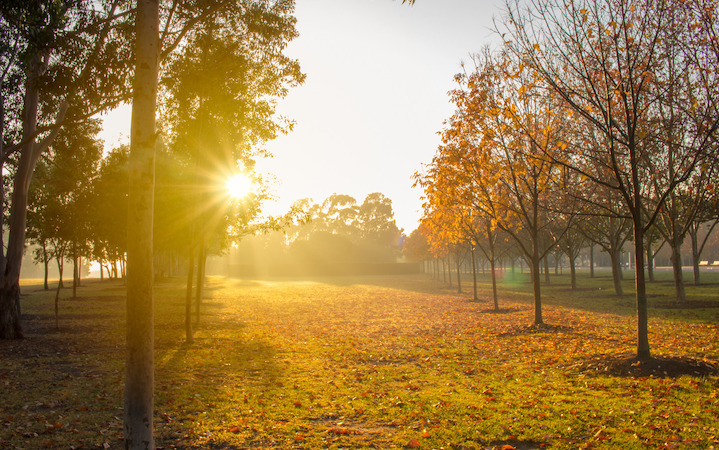 There’s no better feeling than being in control of your money. However much or little of it you have, these 7 tips will help you get organised and plan for the year ahead. Don’t worry if it takes a couple of months to put it all into practice – try setting a goal of mastering a new money habit each week. By the time 2021 rolls around, you could have your money management totally nailed. 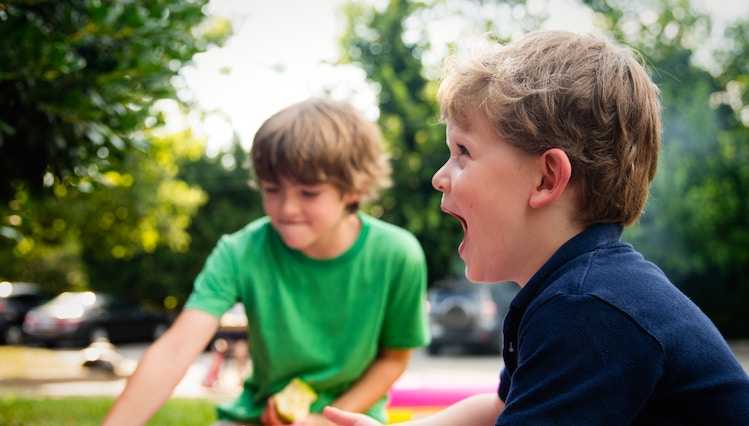